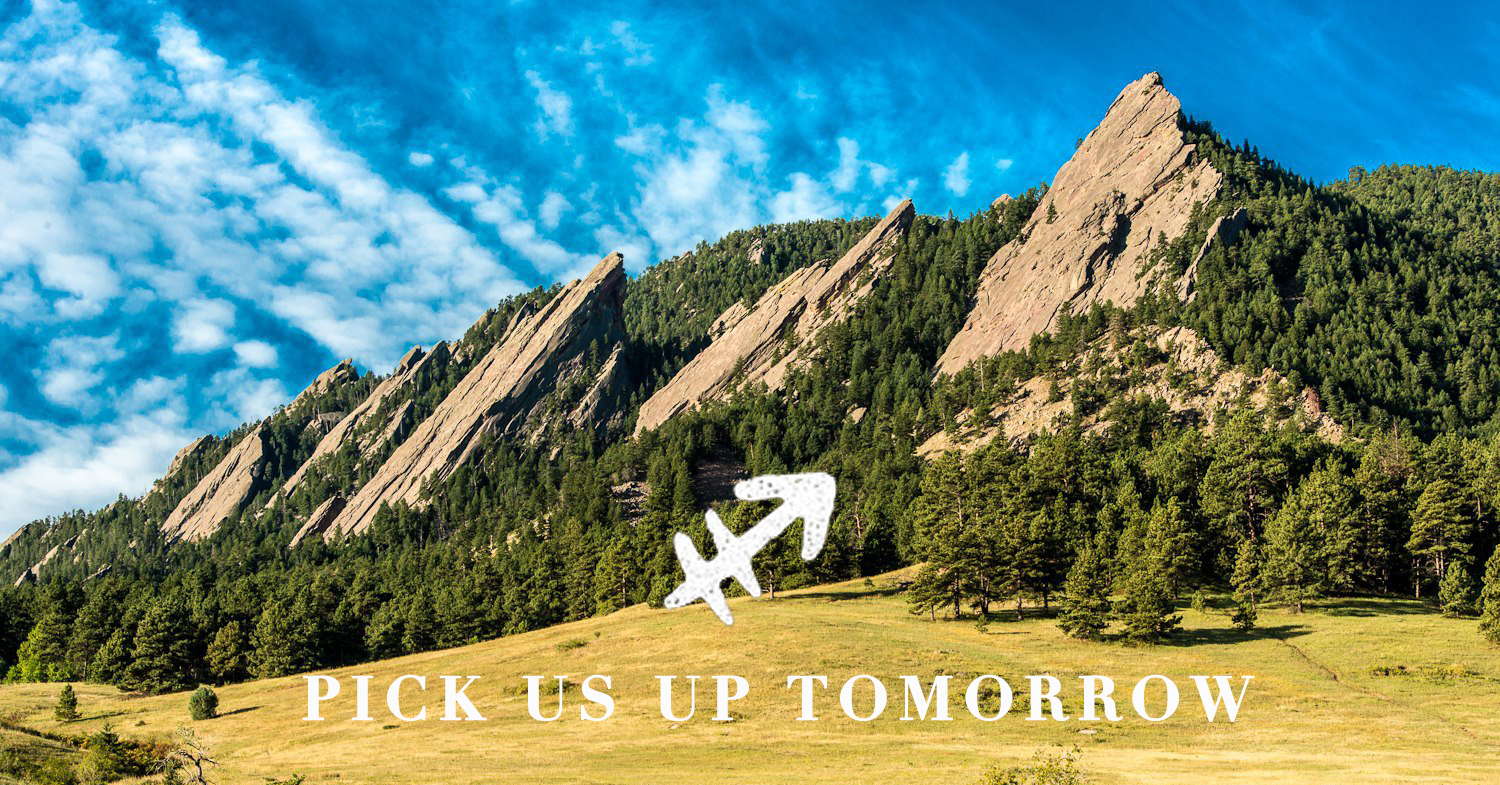 So how does a Canadian living and working in Seattle decide that he’s going to make American Single Malt Whiskey in Hood River, OR? It all started on a family trip to Boulder, CO.

My home was eastern Canada, and there, Canadian Whisky was king.  My father also gave me an appreciation for Scotch.  I can remember visiting my family in Newfoundland sharing a whisky and a good chat. 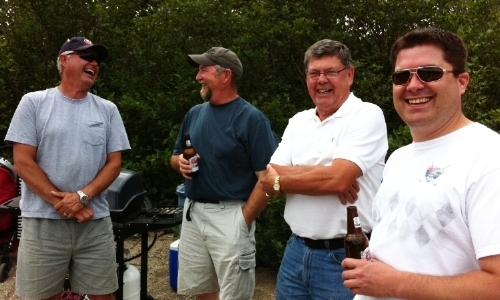 My Family in Newfoundland Started My Appreciation For Scotch

In America, bourbon was the rage.  I liked bourbon, but didn’t have the same connection that friends here did.  I’d get some ribbing on boys moto trips when I would pull out my flask of Scotch, while everyone else had their favorite bourbon. 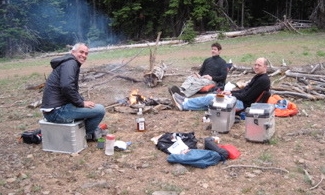 Starting my own company and making a product I was passionate about had been in the back of my mind for some time.  Outside of my work as a surgeon, I’ve had a number of passions, including cooking, making beer, and roasting coffee. As I learned more about each one, I always considered whether this would be one to create a company around.

We went to Boulder, CO to visit our friends who had moved from Seattle, expecting a good time catching up with friends and their kiddies.  On the first night, after a great dinner with our friends, and their neighbors, I was introduced to a whiskey that would change my opinion of American Whiskey entirely. It was Stranahan’s, and it was one of the best whiskeys I had ever tasted.

It had some familiar tastes.  The malt was something familiar, but with a different sweetness and richness I had never come across. It was American Malt Whiskey made with malted barley, and it was so good.

The next day, we visited a friend’s new brewery, Upslope Brewing Company, in Boulder. It was so cool to see the small operation of a craft brewery. Their beer was really good and our friends were so jazzed to be putting their dreams into reality. 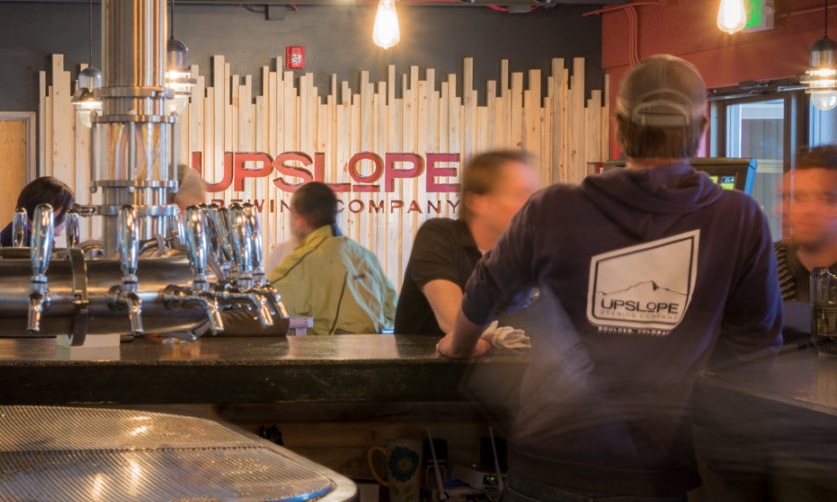 When we got back to our farm in Hood River, walking around the farm, it struck me how this place could be the perfect setting for such a venture.  We had the land to grow barley and an old barn, needing lots of work, to house the distillery. 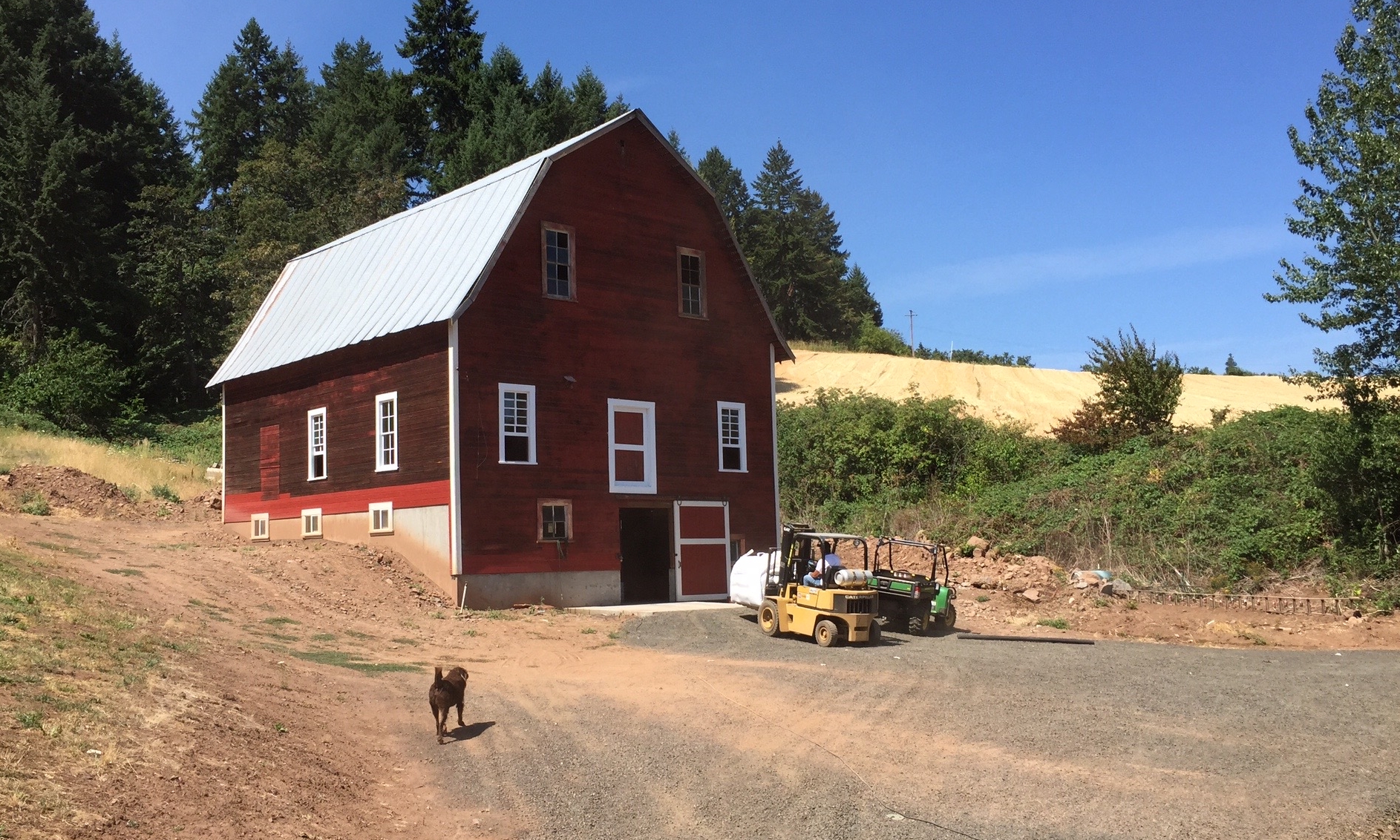 The farm was our oasis.  We came here with family and friends to get out, stretch our legs, and really enjoy the North West.  It was where we sat after big days of adventure to share our stories and plan the next.  There were no boundaries here, only the ones we created.

Batch No. 1 is released from the barn!
Scroll to top